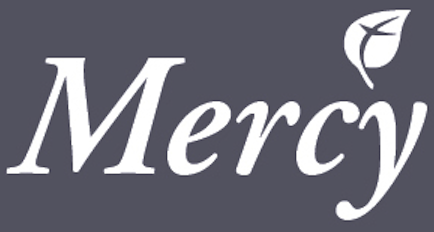 In the U.S., Doctors' Day is an annual observance to recognize the extraordinary contributions of physicians to our health and well-being. At Mercy, we honor Doctors’ Day by inviting our patients to share notes of gratitude with their physicians and make contributions in their honor. All gifts from Doctors’ Day are directed to Mercy’s general fund to ensure that our patients and families receive the excellent and compassionate care that is Mercy’s trademark.

The response to Mercy’s 2021 Doctors’ Day campaign was unprecedented, generating over $74,000 in gifts from nearly 1,000 donors. The gift total was a 54% increase over the prior year and smashed the campaign goal of $50,000. What a wonderful tribute to our Mercy doctors and clinicians, whose efforts during the ongoing pandemic have been truly exceptional.

Evidence of this exceptionalism can be found in the total of 64 Mercy Medical Center physicians, representing 48 separate specialties, who were recognized in Baltimore magazine’s annual “Top Doctors” issue—an all-time Mercy record. This “Top Doctors” recognition was joined by a number of other major quality recognitions in 2021, including being one of only three Maryland Hospitals currently with a 5-Star Medicare rating for quality, achieving an “A” Hospital Safety Grade from the Leap Frog Group, and being named a “High performing” hospital by U.S. News for Hip, Knee, Spine, and Colon Cancer. 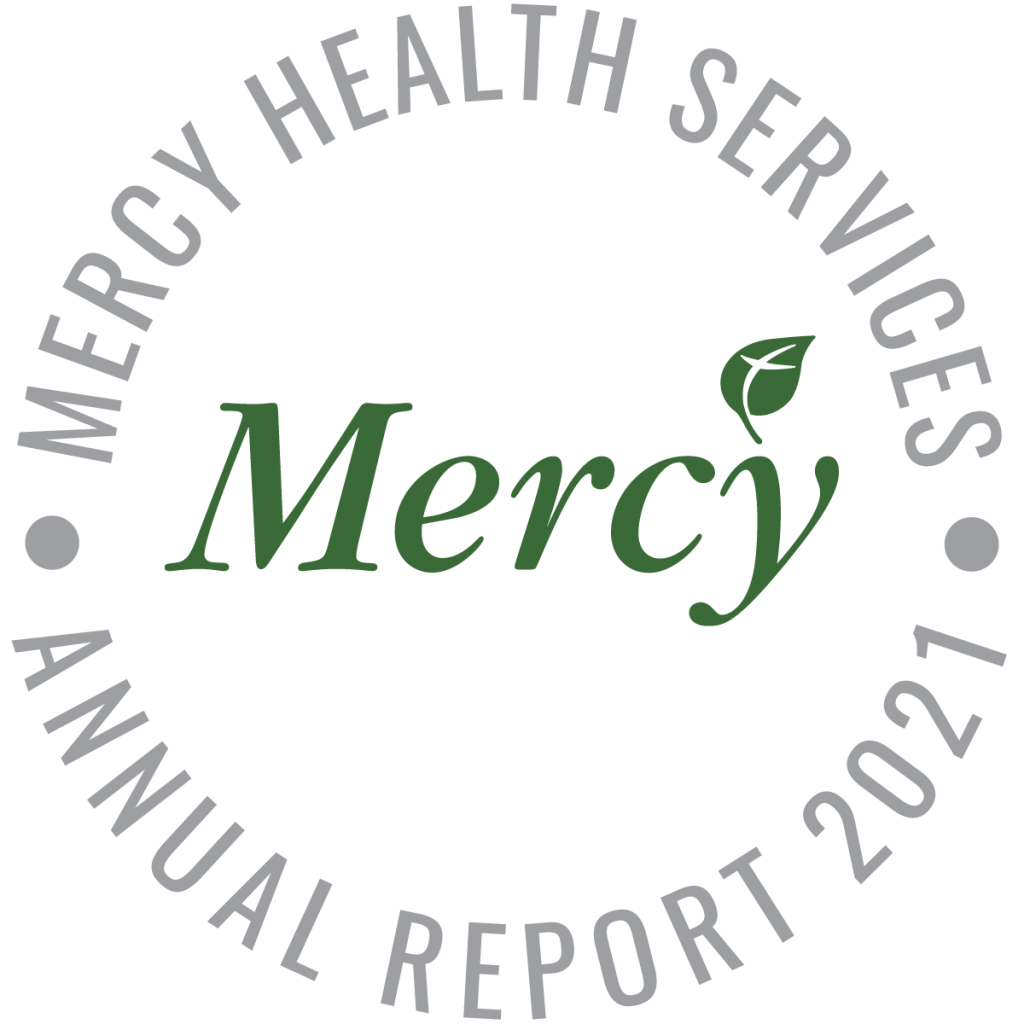